According to Vietnamese news site SGGP (via iMore), Chinh said that the Vietnamese Government wants to create a “fair, transparent, and market-based business environment” to enable U.S. firms and investors to gain ground in Vietnam.

Vietnam has 31 companies that employ 160,000 workers that are producing and assembling electronic parts and equipment for Apple products, and Chinh asked Cook to step up Apple’s business activities in Vietnam.

Cook in turn thanked Vietnam for creating a “favorable business environment for Apple’s operations,” and he told Chinh that Apple does indeed want to extend its supply chain in the country.

Over the course of the past couple years, reports have suggested that Apple is shifting more of its production to countries like Vietnam and India in order to diversify its supply chain and manufacture more products outside of China. Apple has started assembling some AirPods Pro, iPads, and HomePod mini devices in Vietnam.

Apple supplier Foxconn in January 2021 was granted a license to create a $270 million plant in Vietnam after Apple asked the company to move some iPad and MacBook assembly from China to Vietnam.

TSMC is Apple’s sole chip supplier and is responsible for fabricating all of the company’s custom silicon chips, such as the A15 Bionic and the M1. While Apple’s chip orders have been prioritized over many other companies, limiting the impact of shortages on Apple customers, TSMC has still suffered from global supply chain issues as the world’s biggest contract chip maker.

The plans to build a new multi-billion dollar factory in Singapore are still under consideration. According to individuals said to be familiar with the matter, the government of Singapore may help to fund construction of the plant.

The proposed production lines would manufacture chips with seven- to 28-nanometer fabrication processes, which are older production technologies. While Apple’s latest chips are manufactured with TSMC’s five-nanometer process and therefore could not be manufactured at the new plant in Singapore, the expansion could free up production capacity at other factories where Apple’s chips can be manufactured and help to relieve global shortages.

Beyond the plans for a new plant in Singapore, TSMC is also building a $12 billion factory in Arizona to manufacture five-nanometer chips. TSMC’s main factories are located in Taiwan, but it already operates a factory in Camas, Washington, as well as design centers in Austin, Texas and San Jose, California, meaning that the Arizona facility will be its second manufacturing site in the United States. TSMC is also building a new factory in Japan with help from the Japanese government and investment by Sony. 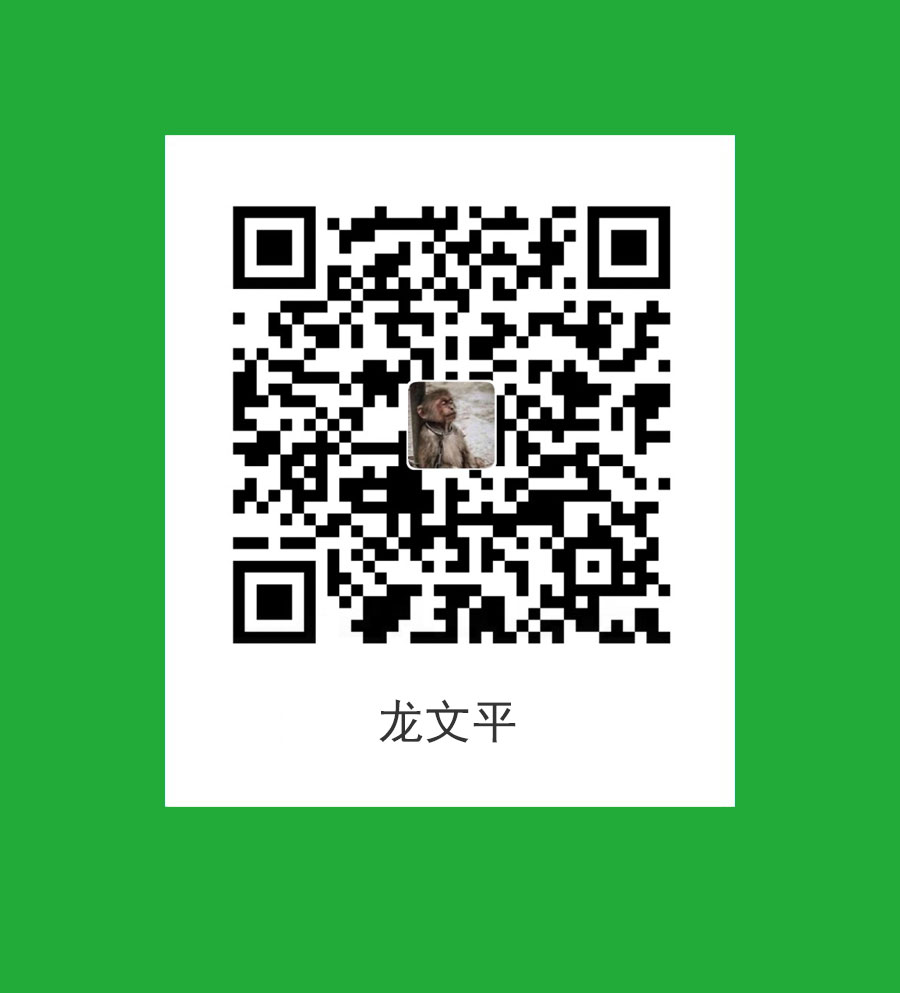